Here are a few pics from my hometown of Madison Indiana. There are so many beautiful places to photograph here you could walk the downtown district for days and not run out of things to photograph !!

Not only are there great architectural subjects to capture but the natural diversity that we are so blessed to live in is second to none. My biggest problem is spending so much time working the natural aspect of our area I tend to forget all the other historic places that Madison is famous for.

This is definitely the place to come and explore for a weekend or a long vacation you won’t be sorry you did !!

Been sitting here editing and getting wedding images ready to be sent out to print, and I thought I might go way back in the file department and bring out an oldie but goody image from one of my past photo trips.

The reason I searched this one out is a friend of mine who is also a photographer named Ed Goody shot an image that really reminded me of this, it was also a pier he shot in the evening after sunset.  This image came from Naples Florida where I have both family and friends residing, Naples is a great place to visit, I just wish I could make some time to get back down there and visit them and all the great places to photograph !!

I wanted to rework this image because the last time I processed it I think I went a little overboard on the blue tint in it and decided I need to back off a bit and see how it worked out with a little less processing.  After the rework I think I got what I was after and hopefully the image works a little better now.

Thanks for stopping by and taking a look and I hope you have great day !!  Don’t forget to click on the image for best viewing !!

If you need to schedule one don’t hesitate to call me at 701-3415 or shoot me a email at kasperbernie@hotmail.com I am not one of those photographers that tell you I am filling up fast so get an appointment now..I will make time for you !!

I can do in studio shoots or for a bit cheaper price we can do it all outside to save you money, we can customize your shoot as well or for a bigger package we can schedule three season shoots fall ,winter and spring and put them all together in one set.

Packages start at $250.00 and go up to $1000.00….BTW don’t trust anyone with a camera to get these special shots done, there are two times in your life when you really want to splurge a little on photography, Weddings and your Senior Portraits !!

Thanks for stopping by and taking a look and I look forward to gearing from you !! 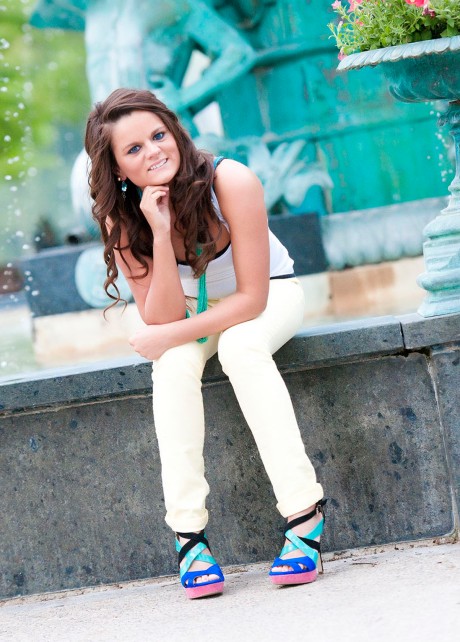 Yep you heard it right  a snowstorm has hit Southern Indiana with bone chilling winds, knee deep snow and temps that would freeze even the hardiest soul. The storm has become so bad that even the annual Madison Regatta has been cancelled due to the river being frozen solid, if you don’t believe me just step outside and take a look for yourself !!

Okay now that I have that out of my system I can honestly say BRING ON WINTER !!! …Well as long as it doesn’t get too cold but hell right now a foot of snow and sub freezing temps would send a tingle down my leg.

The annual Madison Indiana Regatta is this weekend and chances are that one less person will be attending, mainly me, just too hot and actually if it was cooler I would still be stuck behind my monitor trying to catch up on the weddings I have shot so far this year. I still might sneak away for a drink or two with friends just to keep from going stir crazy here in my office though 😉

But on the positive side  it’s kinda cool here in my studio, just hate to open  up the Duke Energy bill in a few weeks, probably have to get a job just to pay this months bill off !!

Well I guess it’s back to editing more images, hopefully everyone attending the Regatta this weekend will dress accordingly I know how tough these frigid temps can be on you !!

Thought I might share an image I shot a few years back from the Kentucky side of the Ohio River, a thunderstorm had just rolled thru and the sun was dipping under the horizon, of course I did add to the saturation a bit but the image pretty much stands on its own for realism.

Madison Indiana is a great place to live if you are a photographer, from nature to portrait and architectural to fine art, Madison pretty much has all the bases covered for a great photography experience !!

So if you  are ever looking for a place to sharpen your photographic skills give Madison a shot and enjoy all the other amenities that we have in our area, you will be glad you made the trip !!

Thanks for stopping by and taking a look !! 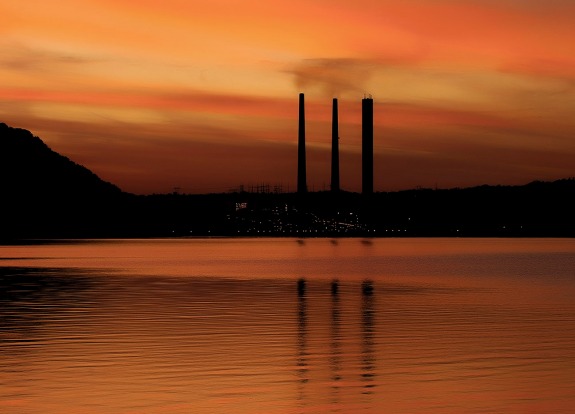