Fall is one of the most beautiful times to visit Madison Indiana. With all of the wonderful hardwood trees that line our streets and the wooded hillsides of the Ohio River valley that surround our town, it’s no wonder Madison has become such a wonderful place to come visit and enjoy all of the amazing sites.

One of the most beautiful sites is the Broadway Fountain a wonderful spot where many community activities take place. The Farmers Market, Music in the Park, Weddings and a host of many other things happen here.

These images were not all taken this year they have come from the last few years during the fall season.

One of Madison’s landmarks, the original Broadway Fountain stood in the middle of Broadway for almost 100 years before it was dismantled and replaced with the 1981 bronze copy or reproduction. The original Janes, Kirtland, and Company cast iron fountain was displayed at the 1876 Philadelphia Centennial Exposition. After the Exposition closed, the Madison Lodge of Independent Order of Odd Fellows purchased the fountain and presented it to the city in 1884.

French sculptor J.P.Victor Andre modeled the fountain’s design (Model #5 in the Janes, Kirtland catalog) after either one of the Place-de-la-Concord fountains in Paris or one at London’s Crystal Palace. It consists of three decorated tiered basins approximately 26 feet high and 35 feet across. Cartouches featuring the Odd Fellows symbol of three interconnected links adorn each side of the fountain’s octagonal base. Four tritons surround the base, with each creature holding a shell horn that spouts water. A classically robed female figure holding a rod sits atop the highest basin.

As part of the 1976 American bicentennial celebrations held across the country, the City of Madison spearheaded a major restoration effort, hiring Cincinnati sculpture Eleftherios Karkadoulias to reconstruct the entire fountain in bronze. The process took nearly three years as Karkadoulias disassembled the fountain and shipped each piece to his Cincinnati studio. There he created wax molds and reconstructed the fountain in bronze, a longer-lasting and sturdier metal. The reproduction fountain was dedicated in 1981. The only part of the original fountain that is still present in Fountain Park is a stone plinth that supported one of the original triton figures; it is set into the concrete at the south end of the central path as a base for a tablet that commemorates the replacement fountain.

The Broadway Fountain is one of four similarly designed fountains that Janes, Kirtland, and Company created. The others can be found in Savannah, Georgia (seen in the movies Forrest Gump and Midnight in the Garden of Good and Evil); Poughkeepsie, New York; and Cusco, Peru.

The Broadway Fountain Park contributes to the historic significance of the Madison Historic District, which is listed in the National Register of Historic Places and designated a National Historic Landmark. The info on the fountain is from the National Park Service hopefully I didn’t mess it up or make a mistake copying it, I am not a writer and it is starting to get late.

When you plan your fall travels make sure you make a trip to Madison and a great place to start would be here at the fountain.

I have seen so many butterflies this year I don’t even know where to begin. We have such a rich diversity of nature here in the Madison area and butterflies are a big part of it.

It’s not hard to come across these flying little gems, with all the public land and the many gardens that we have in this area it’s no wonder I have been able to locate and photograph so many varieties.

So now after getting back into this blogging thing a bit I will start sharing some of the many beautiful images of these great little miracles of nature !! 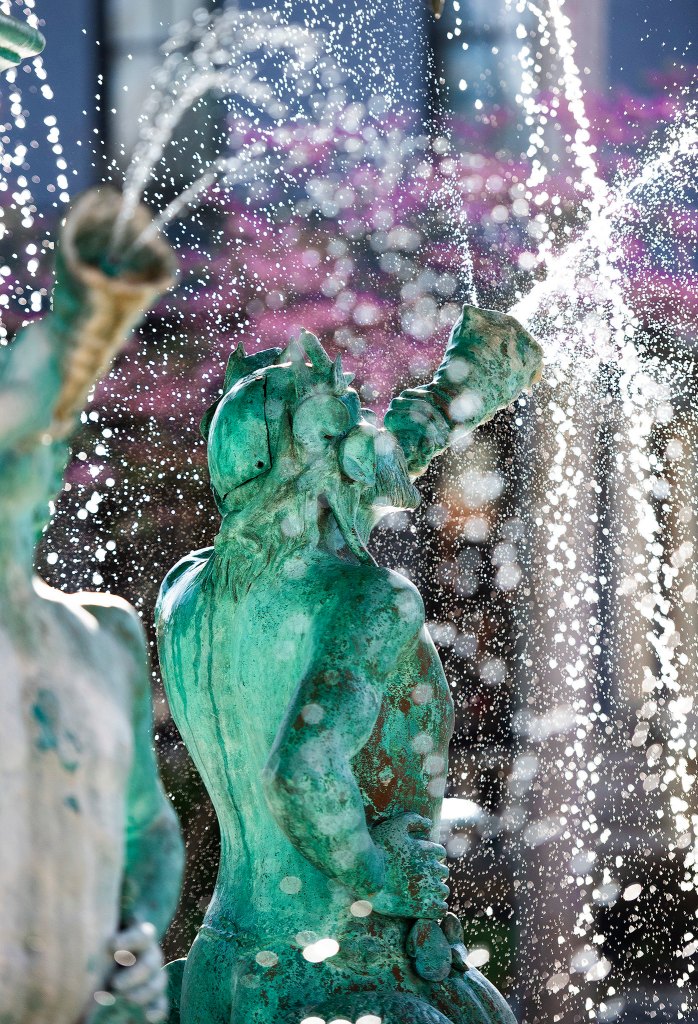 A different view of the the Broadway Fountain here in Madison Indiana. Most people shoot the whole fountain which leads to a lot of cars and people being in the frame. So this time I decided to just concentrate on a intimate view with just one of the statues with light and water droplets as a backdrop.

I think it came out pretty cool !! 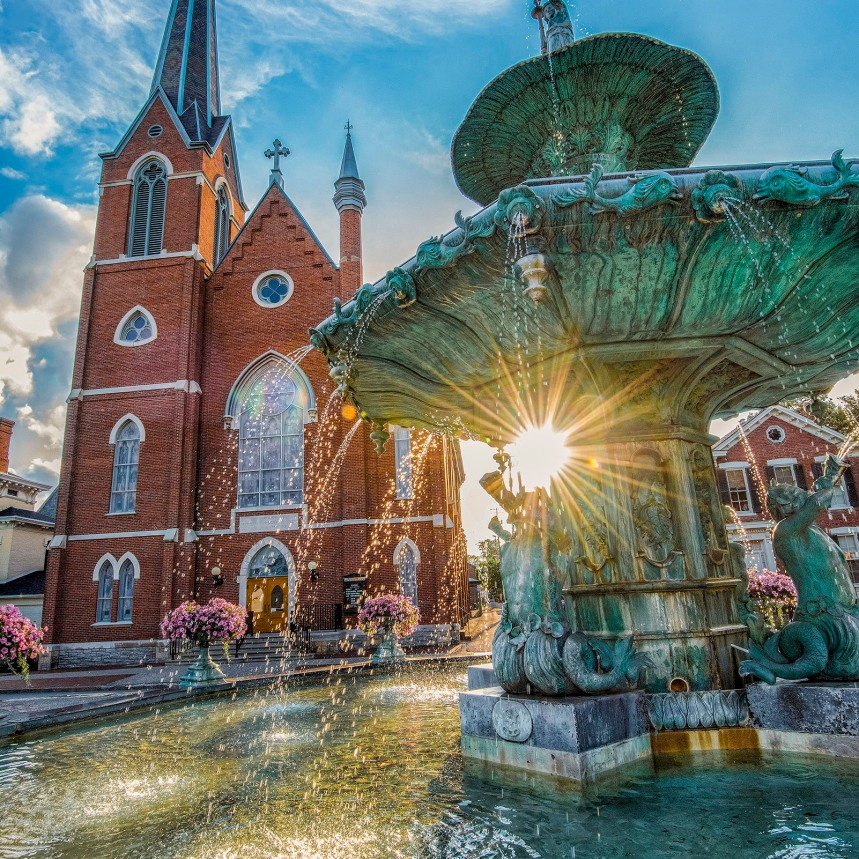 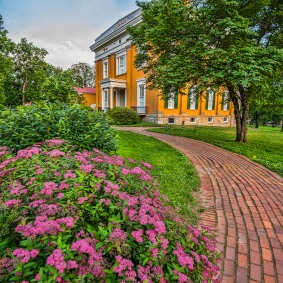 Here are a few pics from my hometown of Madison Indiana. There are so many beautiful places to photograph here you could walk the downtown district for days and not run out of things to photograph !!

Not only are there great architectural subjects to capture but the natural diversity that we are so blessed to live in is second to none. My biggest problem is spending so much time working the natural aspect of our area I tend to forget all the other historic places that Madison is famous for.

This is definitely the place to come and explore for a weekend or a long vacation you won’t be sorry you did !! 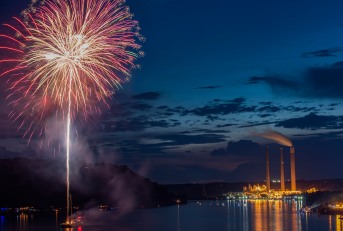 It’s been a few months since I was able to post some images to this blog, actually I could have done it before, just have so many places other than here this blog always seems to be the last place I post lol !!

Even though I live here in Madison Indiana,in my old age, I have tended to become more of a recluse. Spending my free time by myself with my camera or with my family, but this year I decided to step out and visit some of the Madison Regatta events for a change.

I must say they did put on quite a show and I really enjoyed the festivities. From the Parade, to the Roostertail Music Festival and culminating with the Fireworks. We had a wonderful time and fully intend on catching all the events next year especially the boat races. I kinda missed them since I spent all my daytime hours photographing Butterflies !!

So next year I would highly recommend visiting Madison and attending all the wonderful festivities that the Madison Regatta puts on !!